Next time your basement floods you might just be on the hook for the entire bill.

Toronto was hard-hit by flooding in July 2013. A poll commissioned by Public Safety Canada suggests many homeowners expect Ottawa will compensate them in the event of future flood disasters — but one expert says that may not be the case. (Frank Gunn/Canadian Press)

Many Canadian homeowners may be misinformed about whether they’ll get federal compensation for basements flooded due to severe weather, a newly released survey suggests.

The poll — commissioned last summer for Public Safety Canada — found 40 per cent of respondents agreed with the statement: “The government will take care of me and my home if there’s major overland flooding.”

But an expert says the situation has changed since the last major floods in 2013, and Canadians who continue to expect government relief should be warned.

“The polling data shows that a large portion of Canadians still believe that the federal government … will provide compensation for their home and possessions in the case of large-scale flooding,” said Blair Feltmate, a climate-adaptation expert at the Ontario-based University of Waterloo. 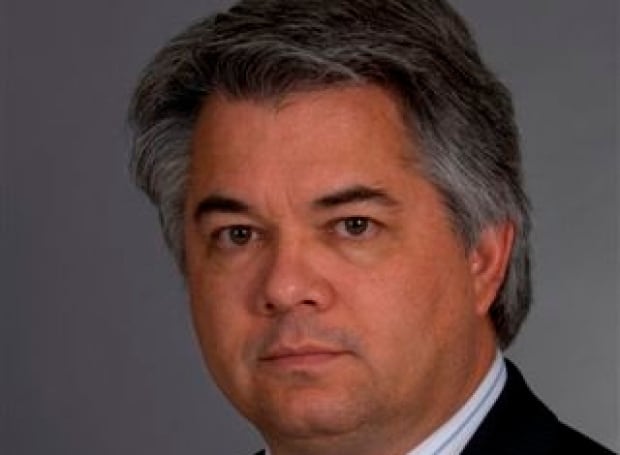 Blair Feltmate, director of the Intact Centre on Climate Adaptation at the University of Waterloo, says homeowners need to take more financial responsibility for potential flooding of their properties. (Courtesy Blair Feltmate)

“For the vast majority of people, this is not the case; this perception highlights the need for continued consumer education and the need to set the right expectations to ensure homeowners prepare financially to support themselves in the event of flooding …”

The telephone survey of 1,234 Canadians aged 25 years or older found that 54 per cent were not concerned about flooding and 74 per cent had done nothing to protect their homes. Forty-one per cent disagreed that government would bail them out.

CBC News obtained a copy of the survey results — conducted by TNS Canada for $49,813 — under the Access to Information Act. The margin of error was plus or minus 2.8 percentage points, 19 times out of 20.

The costs of damage resulting from severe weather linked to climate change, and to natural disasters, are mounting, with insured damage hitting a record $4.9 billion in 2016, according to the Insurance Bureau of Canada.

Under the Disaster Financial Assistance Arrangements (DFAA) program, Ottawa provides relief to homeowners and others hit by major disasters through provincial governments.

Those federal costs have also climbed each decade; after the 2013 floods in Toronto and Alberta, they hit a record $1.4 billion.

At that time, no insurance company in Canada offered “overland flood insurance,” so called to distinguish it from sewer-backup insurance, which is widely available. Overland flooding damage occurs when rising water enters a home through windows in the basement, for example.

Under the DFAA program, homeowners are not eligible for reimbursement for repairs that could have been covered by insurance policies.

‘It is simply a matter of time before all homeowners experience overland flooding, so preparedness should be in place now.’– Blair Feltmate, University of Waterloo climate-adaptation expert

But Feltmate notes that within the last two years, private insurers have begun to offer this specialized add-on to basic insurance — with sometimes-hefty premiums adjusted based on a region’s likelihood of flooding.

That change means some homeowners may be unaware they might not see government compensation during the next disaster. 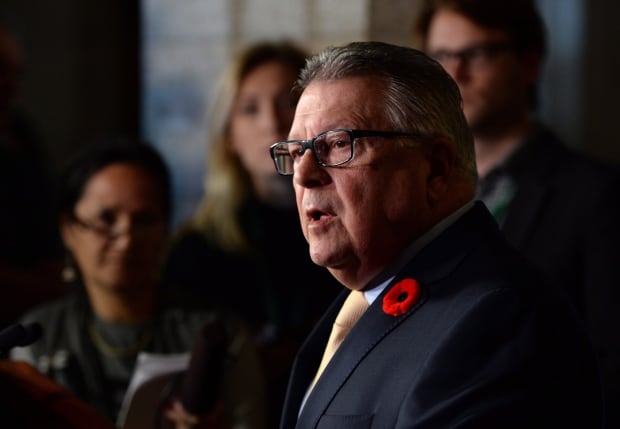 “In the last 12 to 18 months, many of the major insurers now do offer overland flood coverage — thus, if a homeowner now decides not to purchase this coverage, they would not qualify for overland flood compensation through DFAA,” he said.

The survey results were used in part to design a web-based campaign, Flood Ready, launched by Public Safety Minister Ralph Goodale last November. The website includes advice and a quiz for homeowners.

The survey is also intended to set a baseline against which progress in educating Canadians can be measured in future years.

Even in areas where overland flood insurance is available, Public Safety spokesman Andrew Gowling noted that homeowners could still get relief from their individual provincial or territorial governments.

“Decisions to provide funding directly to individuals would be made by the provincial or territorial governments on a case-by-case basis, as they consider appropriate,” he said.

“Public Safety Canada continues to work with key stakeholders, including provinces and territories and the Insurance Bureau of Canada, to explore options for a national approach to facilitate the ongoing entry of the insurance industry into the residential flood insurance market.”

The average cost of restoring water-logged basements in Alberta and Toronto in 2013 was more than $40,000 for each homeowner, Feltmate said. 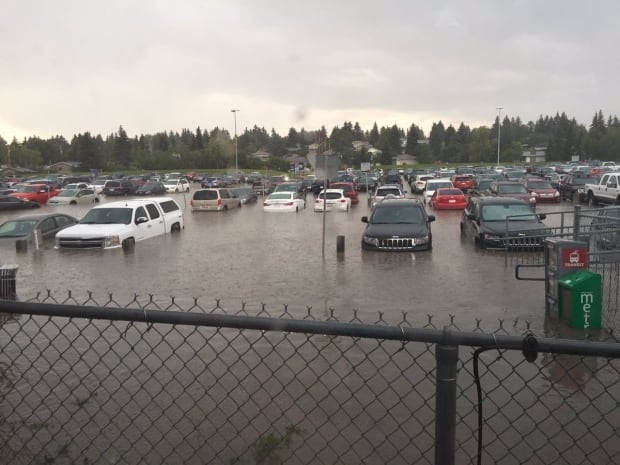 The Insurance Bureau of Canada estimates that between 800,000 and one million Canadian homes are in high-risk zones for floods — about 10 per cent of the total housing stock.

But Feltmate says extreme weather events pose a threat to all homes, including those in highly urbanized settings where absorbent topsoil is sealed by pavement and storm-sewer infrastructure is crumbling.

“It is simply a matter of time until all homeowners experience overland flooding, so preparedness should be in place now, versus management by disaster, which is more or less in place now,” he said.

Among practical measures he suggests for individuals: extending and directing downspouts away from the basement; covering window wells with plastic to keep out heavy rain; grading the land to direct water away from the building; and battery backup for sump pumps.